In the beginning of July, the eco4fin project team presented a platform concept to our research partner Volkswagen in Wolfsburg and participated in a training on FOSS (Free Open Source Software) deployment.

Our demonstration met the expectations and was the basis for a creative and constructive exchange between the project team and our partners. In this first phase, the focus was mainly on the desired functionality rather than on the content itself. After a productive meeting some prioritization of the next development steps took place. It was decided that some interesting ideas will be moved to future releases.

Based on the feedback of our Volkswagen partners, the project team will now be able to work continuously on the development and improvement of the first prototype. This implementation will be, by the end of the summer, fully functional concerning its main features and already introduce some secondary ones.

Furthermore, the project team took part in a training course ministered by the VW IT department about FOSS and its different kinds of licenses and related prerogatives. It is imperative to master these matters because the prototype has to be not only fully functional but also legally useable i.e. it must be possible to deploy and use it extensively within our research cooperation initiatives without any undesired legal issues. 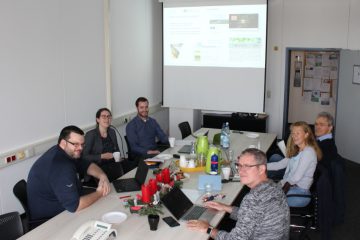 In December the eco4fin team met in Oldenburg for the last quarterly meeting in 2019 to discuss the results achieved so far and to plan the start in 2020. The discussions focused on the creation Read more… 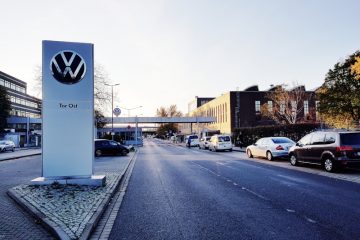 A project meeting took place in Wolfsburg at the end of October. At the factory gate, the VLBA team was welcomed by the new VW logo. Changes were discussed at the project meeting. Cedrik Theesen Read more… 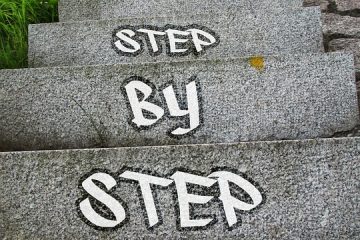 In mid-August, the project team presented the results of the last project quarter. The meeting took place in Wolfsburg. Focus was on the first version of the prototype. All project participants were satisfied with the Read more…